Let me introduce you to my daughter Bernadette whom I actually call Dolly! She was my first little dolly long before any of the girls came along! I’ve called her Dolly from when she was a baby as she was the sweetest little creature I’d ever seen!

I was the older sister to five brothers! My first child was a boy, a darling boy may I add called Christopher so you can imagine how over joyed I was when a little girl finally came along! 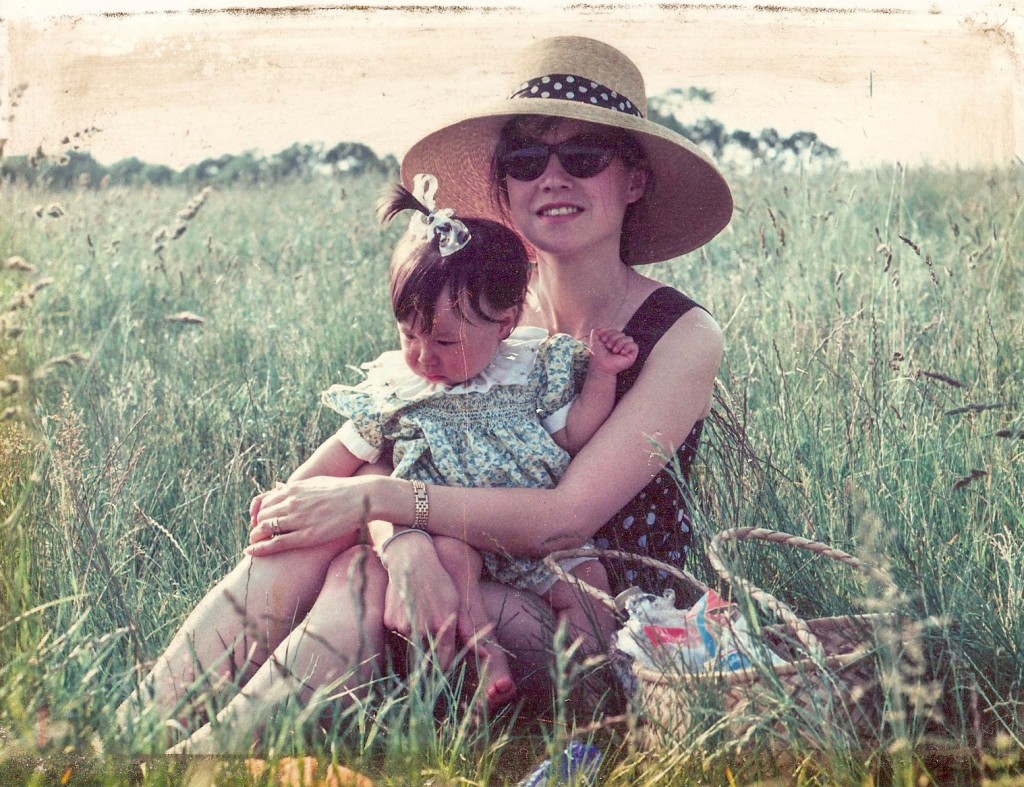 Dolly has grown up into a beautiful young lady and we share many interests and do most things together! We love going to the ballet, hunting for treasures at car-boot sales and travelling… particularly Hong Kong! Oddly enough one of the things we don’t have in common is the love of dolls! At least not for the moment!

When Dolly went off to the University of Arts London – London College of Communications it was her idea that i started an Instagram account. Little did we know it would lead to us publishing our own book.

We began the project of ‘The Little Mischiefs’ in December last year. Between the two of us, we make a great team. Dolly is the organised and level headed one who pulls everything together whilst Im engrossed in taking pictures.

Last year I was asked to create a behind the scenes film for the Blythe Con Europe. With Dolly’s knowledge of film and photography we were delighted to accept the opportunity! We had great fun filming all over Paris and managed to capture some wonderful moments.

Dolly Treasures has brought me so much happiness and I feel so lucky to have been able to share all this with my most treasured dolly of all, my daughter Bernadette.